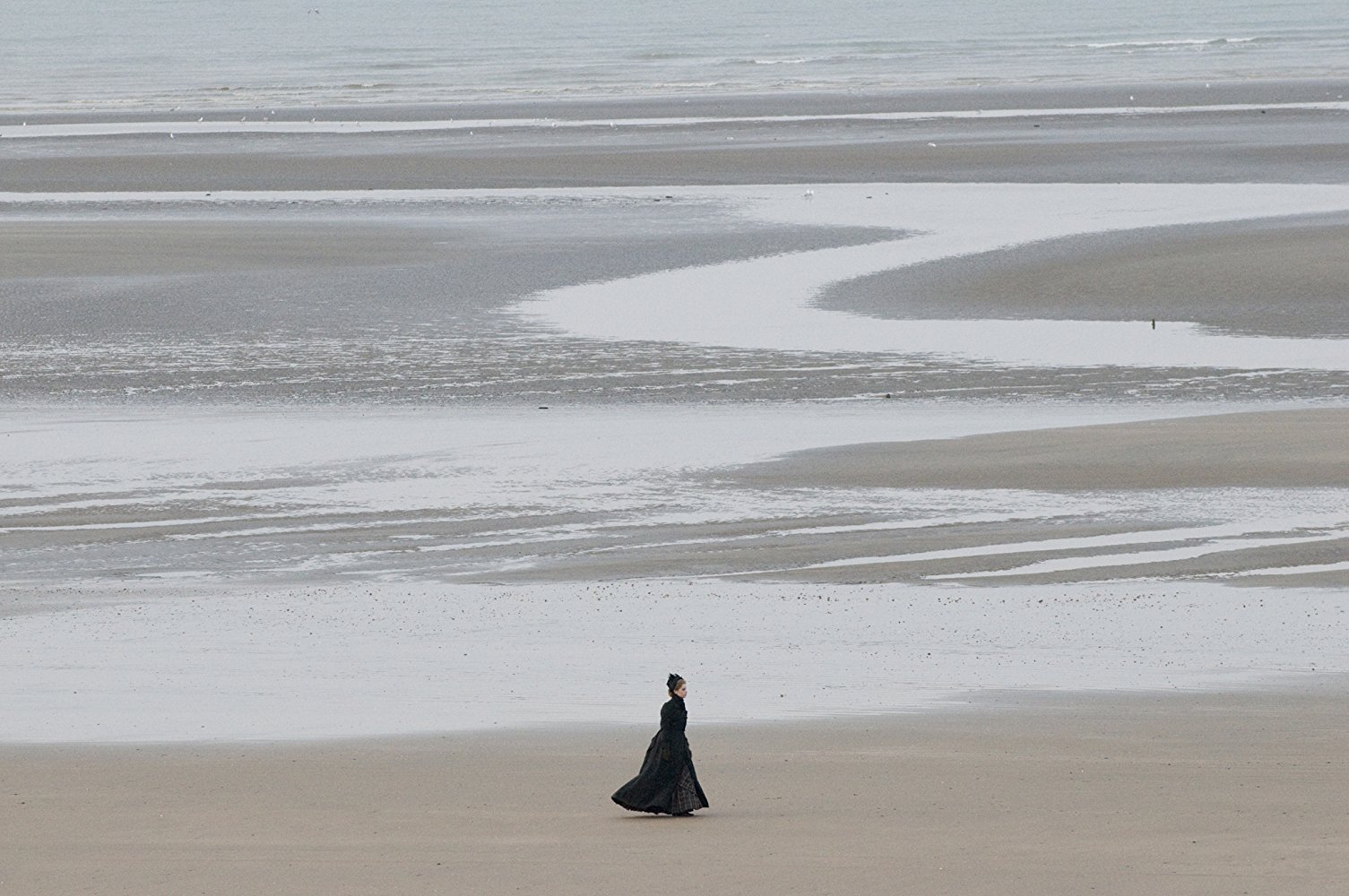 Ralph Fiennes has proven himself to be capable of being expertly about just any endeavor he takes. He wears two hats here, as both star and Director, directing from a script by Abi Morgan. The result is something quite tender, indulging in the strengths of the small and intimate moments in romance.

The film plots itself around the relationship that Charles Dickens (Ralph Fiennes), at the peak of his literary career, developed with a young actress Nelly Ternan (Felicity Jones). They remained secret lovers for the rest of his life.

Fiennes does a terrific job bringing Dickens to life, showcasing all the exuberance and charm Dickens had that made him so popular and loveable. Jones is lovely to watch, as she adopts all the nuances and intricacies of Nelly throughout her life. A queenly-as-ever Kristin Scott Thomas and a boisterous Tom Hollander provide enjoyable supporting performances as well. However, Joanna Scanlan is an absolute force of superiority in her performance as Catherine, the wife of Dickens. It’s a wonder I’d never heard of her before this film, as she commands each scene with equal parts affection, grace and resentment. A confrontational scene between Catherine and Nelly contains some of the most engaging acting of the film.

There’s much to admire in the construction of this film. The term “attention to detail” is a phrase often tossed around, but here it is well earned. Fiennes directs it delicately, placing focus on the intimacy of the interactions between Charles and Nelly. The cinematography by Rob Hardy is composed in a painterly fashion, immersing itself in the same gothic fascinations of Dickens himself. Michael O’Connor’s costumes are a wonder to behold, and the score by Ilan Eshkeri, while sparse, is fierce with the emotion of wailing violins.

While at times the story can feel a bit lost in it’s own politics of the period it represents, it nevertheless marks a fantastic achievement for Fiennes as both an actor and a director. Here’s looking forward to what he directs next.