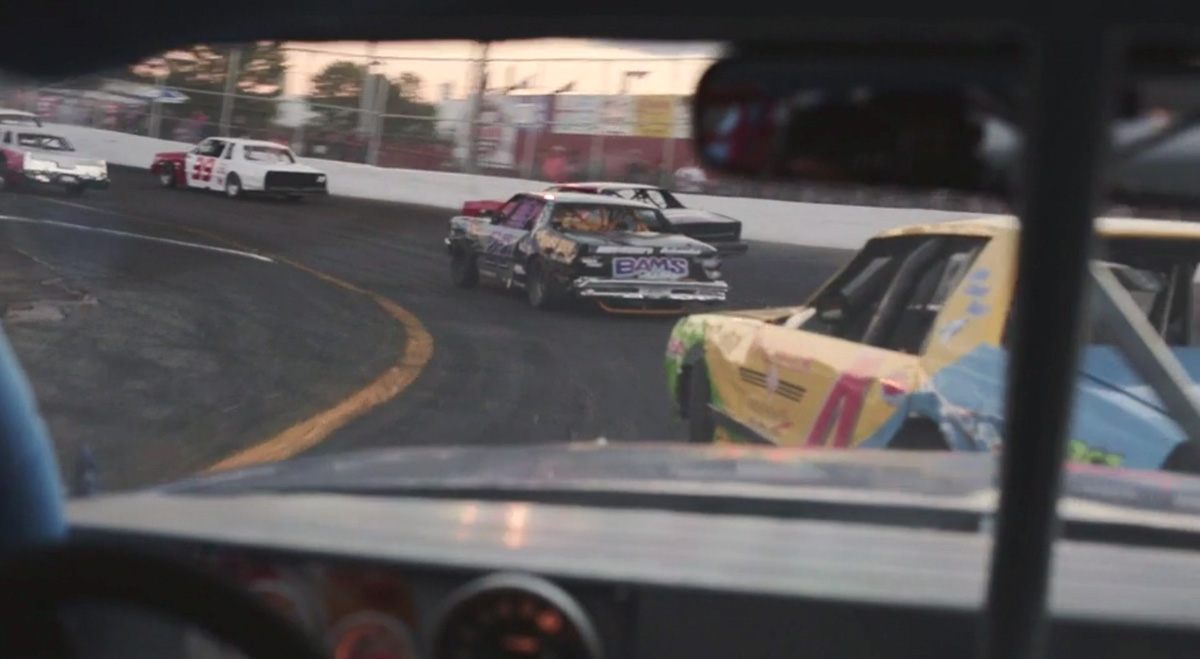 In Long Island there was once 40 racetracks for local stock car racing. Only one remains today, and who knows for how much longer. On every side of it stands shopping centers, golf courses, and even more shopping centers in construction. The elderly couple that own the racetrack love the place and don’t want to sell, but their bodies cannot keep up with the physical rigor of running the racetrack each week. By hyperfocusing on one small environment, director Michael Dweck ends up starting a conversation in The Last Race about the alarming rate in which places for smaller communities are vanishing all across the country in favor of capitalism.

Growing up in a small town, I couldn’t help but relate to the feeling that those who go to the racetrack feel. Every Friday night for our town was reserved for watching the high school football games. Every Saturday night for these people is reserved for going to the racetrack. We all go to these places where the community gathers to celebrate their own like it’s church. Or maybe we don’t, maybe we just used to, as these traditions die out with each passing year and as we get older and grow out of them.

Dweck doesn’t give us one single character or narrative that we’re following, we’re simply observing these people and the sanctity they give to the racetrack. One scene follows a preacher comparing the caution flag in racing to the warnings God gives his followers. One land developer tells us about his efforts to get the racetrack property while he plays a round of golf. There’s something almost comical about this guy talking about how badly he wants this property, then complimenting himself on his put. Another finds an older man recall with stunning detail a vicious crash he was in several decades before. We get these little snippets of these characters and how their lives all relate to and revolve around this racetrack.

The racing sequences are really something to behold. They attach cameras to the cars while operatic classical music scores the sequences to heighten the ferocity of these machines. These sequences do something really well that documentaries can do, which is they capture the races in such a perfect way that they feel almost staged or rehearsed. The sound design really shines in these sequences as well, you can really tell they put a lot of time into making the surround sound pop to give you the effect of being right there on the track behind the wheel. Elsewhere in interviews, they employ an observant and focused camera, simply letting these people be who they are in discovery of their truths.

It’s a remarkably well made work of New Americana documentary filmmaking. If Jeff Nichols or Ramin Bahrani made a documentary, it would look something like this. It is an ode to the places where regular people can be heroes of their community, an elegy for places where small communities can gather on an almost religious basis and celebrate each other, a requiem for dying traditions fighting against the inevitability of the modern world. May their engines keep rumbling.