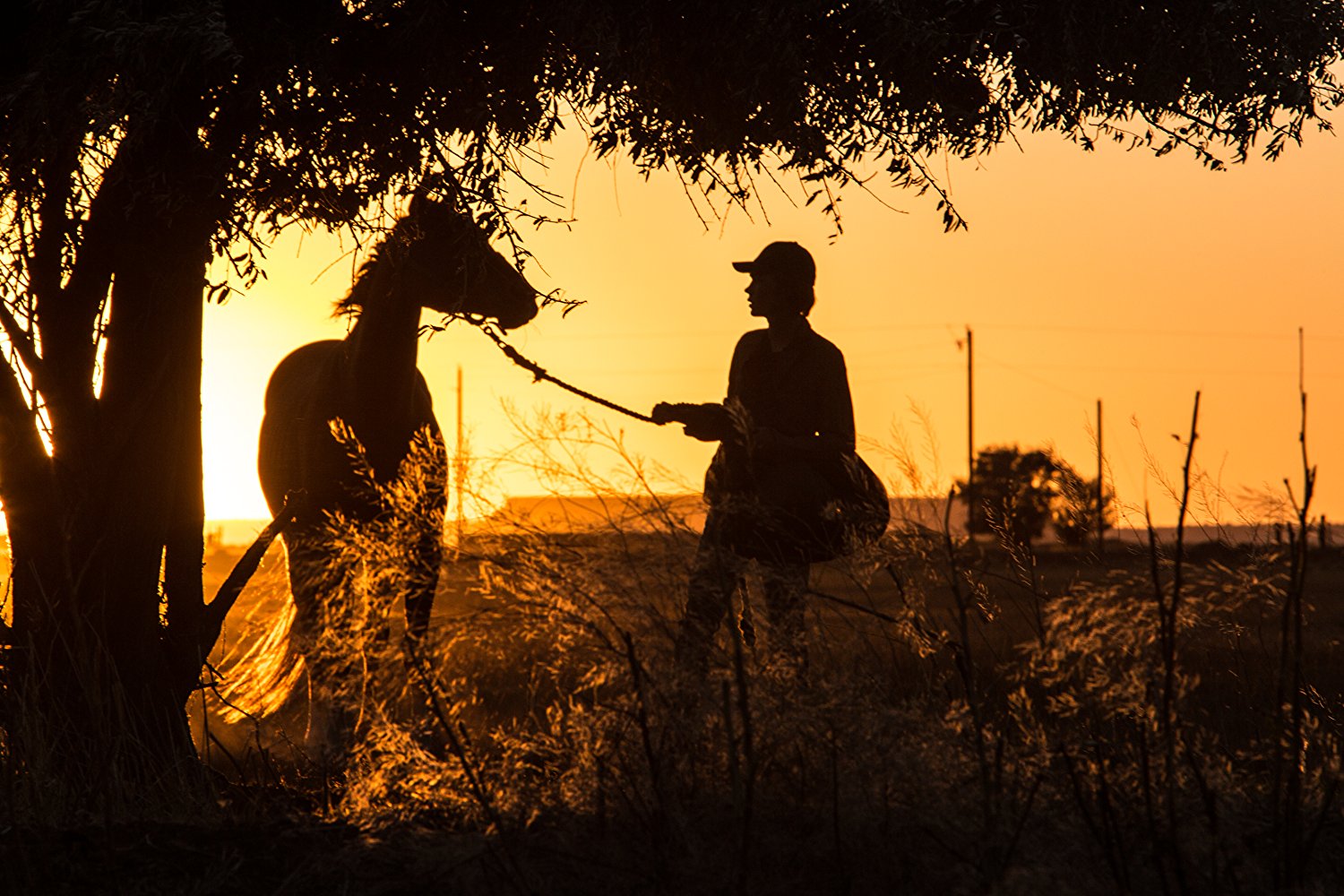 The main thing I want to get across about Lean on Pete is that was not what I was expecting, and I thank it for that. It’s much more than a “boy and his horse” film, which it should be noted there’s nothing wrong with being just that film. Had it settled on that, it still would have had a handful of special qualities to it. But it didn’t settle, instead it evolves into a stunning work of New Americana, a sort of road trip through various pockets of forgotten people in today’s country.

Lean on Pete follows 15-year old Charlie (Charlie Plummer), who’s just moved to Portland with his father and gets work at a local race track and befriends an aging racehorse named Lean on Pete. After Pete gets sold to be slaughtered in Mexico, Charlie kidnaps the horse and they go on the run. It sounds a lot hammier than it is, trust me.

The film is well cast from top to bottom. There’s just a quality about Charlie Plummer where you just want to protect him that really plays well here. Plummer’s gonna go places. I never knew I wanted to see Steve Buscemi as a crotchety old cowboy until this film. He’s sublime as ever, injecting so much humanity into what could have easily been a stereotype. If A24 plays their cards right, they could make a Best Supporting Actor Oscar run with his performance here. Chloe Sevigny, Steve Zahn and Travis Fimmel really humanize their small but impactful roles. Haigh will cast non-actors around scenes to enhance the authenticity of these small places that America has moved past.

I’m new to Andrew Haigh. I missed out on Looking and just haven’t gotten around to watching Weekend and 45 Years. I know, my bad. I’m much more keen on getting caught up on him now after having seen this film though. There’s a quiet elegance to how he films his scenes and characters, letting long takes play out naturally to enhance the real-world feel of these people. He’s rarely intruding on his characters, he lets them dictate the scene. The cinematography by Magnus Nordenhof Jønck captures the natural lighting of the deserts and communities magnificently, adding an almost magical feeling to the landscapes. As I talked about before, the thing that sticks out to me is that I didn’t know I was walking into a New Americana film. Haigh constructs a loving road trip about various communities and individuals who have been left behind in modern America. I’m really glad I caught this in theaters.