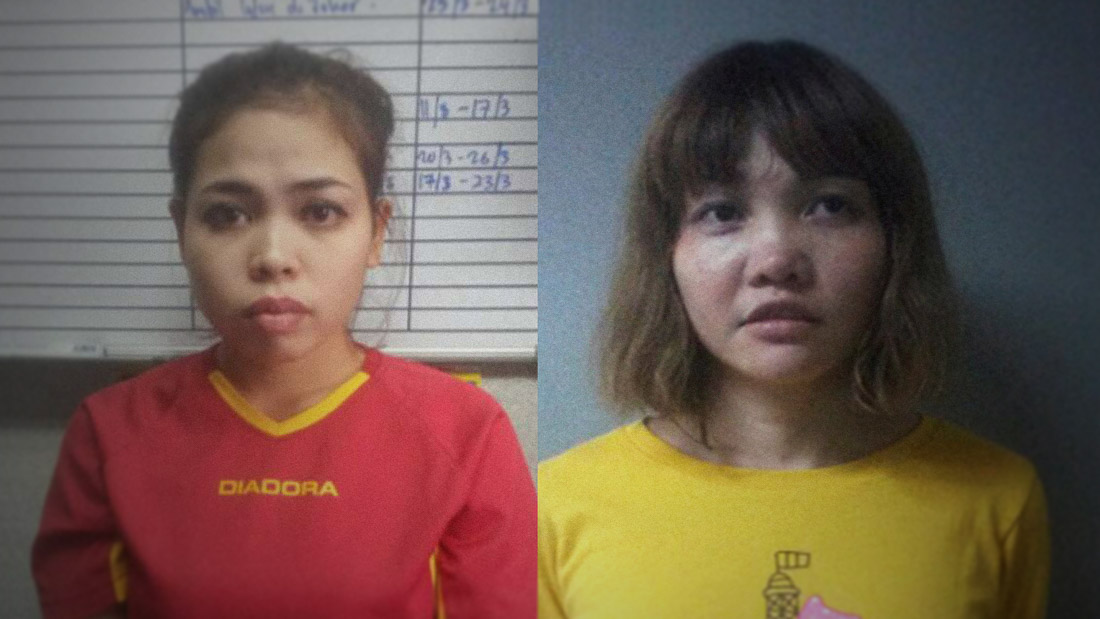 On February 13th, 2017 one of the strangest modern stories took place. Kim Jong-Nam, the half-brother of North Korean dictator Kim Jong-Un, was assassinated in broad daylight at the international airport in Kuala Lumpur, Malaysia by two women, Doan Thi Huong and Siti Aisyah, by rubbing a VX nerve agent on his eyes, killing him under an hour later. Further stranger, it turns out these two women were duped into thinking they were participating in a prank show and that those responsible for setting them up were members of the North Korean government, thereby making it a political assassination on behalf of Kim Jong-Un. It is truly stranger than fiction, and director Ryan White’s film attempts to understand the story of these two women who are either pawns or the world’s most brazen assassins.

There is a lot of ground and history to cover in this film when discussing this story and the trial that followed, and White does a great job of giving you all the necessary information without weighing the pace down. There’s a thrumming intensity to the pace, the film plays like a gnawing anxiety encroaching. Composer Blake Neely (who did stellar work on series like Arrow and The Flash) contributes to this feeling well in his pulsating work. It was easy to feel paranoid walking out of the theater, because you were struck with how easy it is to be killed.

Assassins does not have any sort of ecstatic truth to it, aside from the outrage that North Korea essentially got away with this with zero repercussions from the rest of the world, but it tells its story well, and with intelligence. In a world where we get a documentary about any significant event soon after it happens, all we can really ask is that it’s done well, and Assassins is.