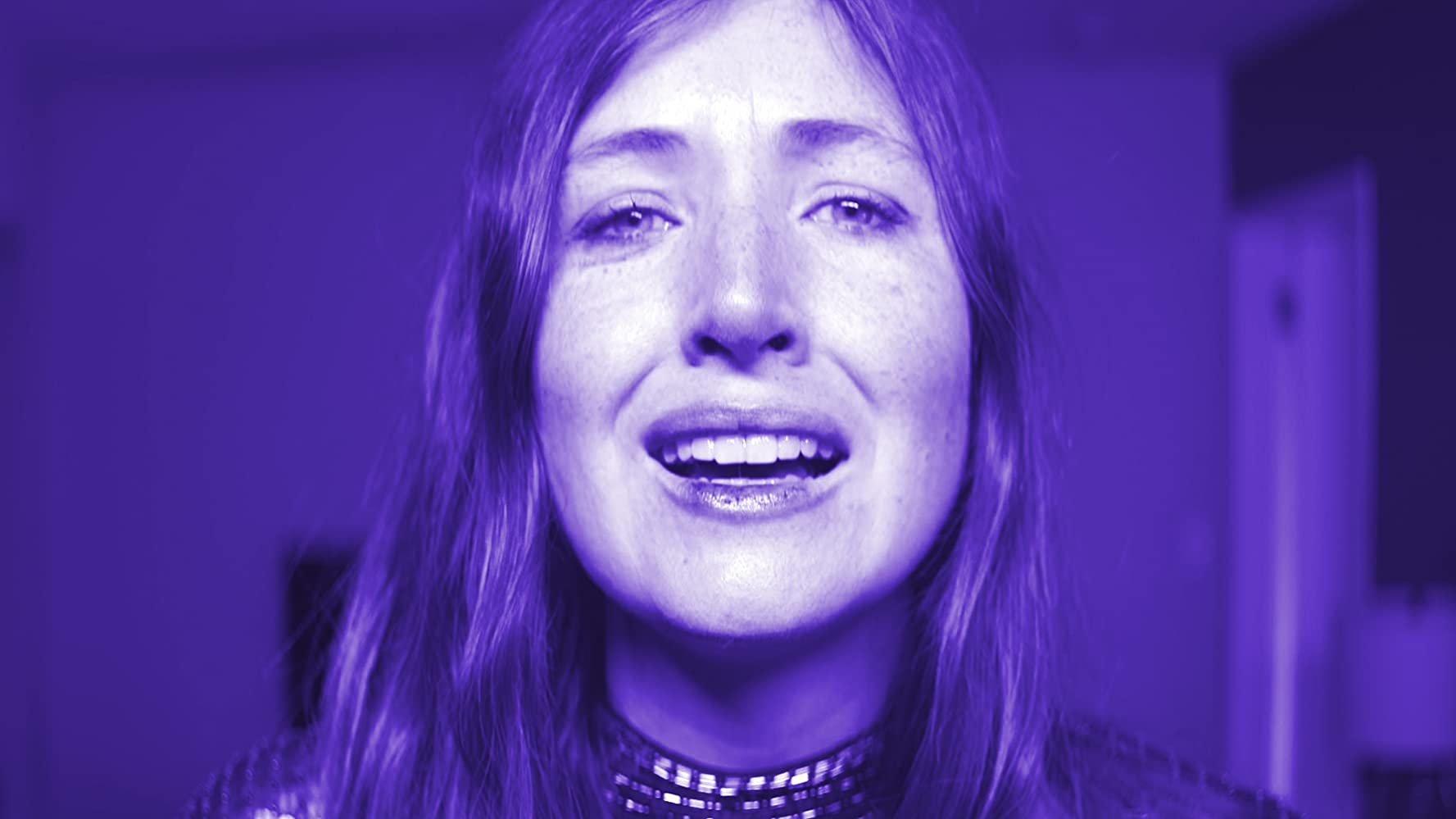 I’ve always loved watching Amy Seimetz act. She’s an authentic and honest presence no matter the role or the quality of the film around her. I’m always down to watch her perform. It turns out, I like her even more behind the camera. With just her second film, (the great Sun Don’t Shine her first) Seimetz has already confidently established herself as an exciting and essential filmmaker.

She Dies Tomorrow kicks off when Amy (Kate Lyn Sheil) is overcome with the belief that she will die tomorrow. That fear spreads like a virus to others.

This cast is stacked. In a more just world, Kate Lyn Sheil would be popularly regarded as one of the best actresses of her generation. She has never turned in a lacking performance, no matter the role. I’ve never watched her and not been impressed. Her ability to completely envelop in despair without feeling like she’s overdoing it for a second is masterful. Jane Adams, Chris Messina, Katie Aselton, Kentucker Audley, Tunde Adebimpe, Josh Lucas and Michelle Rodriguez round out a stellar cast. Adam Wingard has a nice cameo too if you’re about that.

Jay Keitel is quickly becoming a cinematographer I’m excited about. In just his two films with Seimetz, he’s displayed a confident ability to command 16mm film and the grain there-in. While Sun Don’t Shine was shot largely with natural lighting (and utilizing it very well), She Dies Tomorrow is drenched in neon colors, equally horrifying and mesmerizing. While I can’t find for sure what they shot this on, the 16mm look was certainly there. Keitel is a cinematographer to buy stock in. Seimetz creates some nightmarish sequences in this film that reminded me of watching Under the Skin for the first time. A borderline singular vision that I won’t soon forget.

Sun Don’t Shine, the debut from Seimetz, was about as good a debut as you can get. It was deeply felt, ambitious and well-shot. She’s gone up another level here with her craft and command. She envelops you in this constant state of despair, as if she knew what was coming for us right now. She examines the banality of so much of how we live, and the terror of confronting the imminence of death with the realization of how much of your life you’ve honestly wasted. Maybe I’m reading it too nihilistically and if I am that’s on me. But the simple dread she instills from the beginning and the decisions her characters make prompts these questions. If you were to ask me what a good 70% of this film meant, I got nothing for you. I have no clue. But I was compelled the entire time. I felt such strong ambition in this work, so I do not require the accountant’s truth to explain things to me. Let the mystery be. What I do know is that Seimetz is a special filmmaker, and I’m very excited to see where her career behind the camera goes.

One thought on “Review – She Dies Tomorrow”