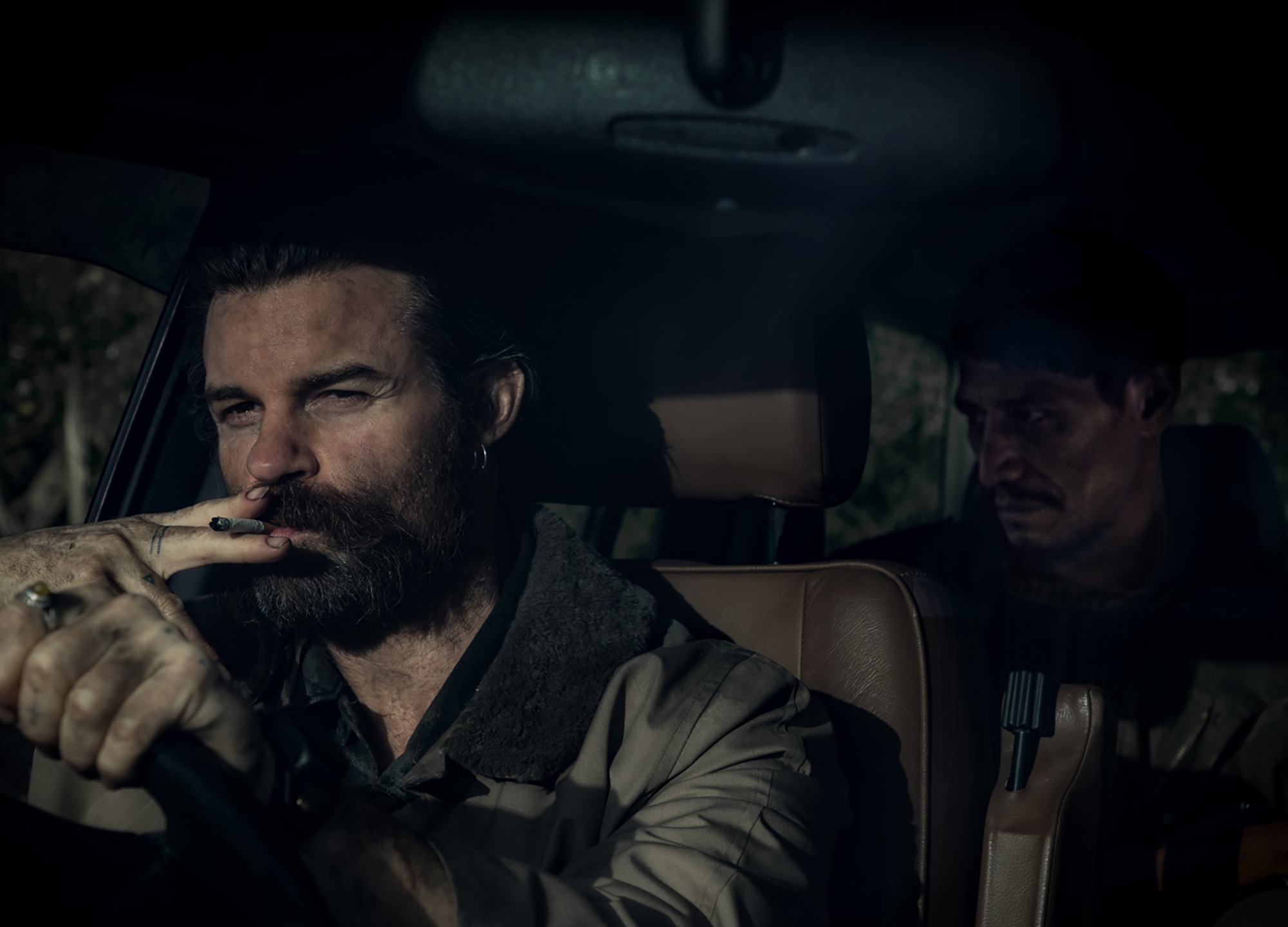 This film asks one question at its core: Is there enough of a difference between doing something bad and letting something bad happen? I’m not sure co-writer/director James Ashcroft knows the answer, but it’s probably a question best left without one. But this question is what drives this immensely violent, dark and harrowing film from New Zealand. What does choice mean in the face of violent acts?

Alan (Erik Thomson), his wife Jill (Miriama McDowell) and her two sons go on a hike during a drive through the New Zealand wilderness. They come across two violent drifters, Mandrake (Daniel Gillies) and Tubs (Matthias Luafutu), who proceed to unleash a nightmare on them as they discover a link between these two drifters and a dark part of Alan’s past. I really can’t say more because this film starts taking some twists and turns pretty quickly after that, and it’s always best to go in not knowing these things.

The performances are strong across the board, but Daniel Gillies is the clear standout here. He is absolutely frightening as Mandrake, the leader of the two drifters. Looking like he could be Guy Pearce’s twin, he plays Mandrake with a disarming casualness and confident wit. You’re never sure where he’s going to take each scene, only that you’re gripped by him. He is in full control of this film with an evil charm, and an unhinged delight to watch. I need more of this guy.

Ashcroft is a very confident presence in his feature directorial debut. I’m more struck by how he doesn’t show us certain things rather than his execution of the more violent moments. The reveal of a gun off-screen is rewarding, watching the reaction of those in danger while hearing the cocking sound before we cut back to see the actual gun. He does similar editing choices throughout, holding on one image that isn’t the main action occurring and it raises the tension successfully. There are a few flashback shots that don’t feel entirely necessary, but that’s a minor issue. This must have been hell to shoot considering how much of it is set at night. The cinematography by Matt Henley is appropriately bleak, using the night’s darkness and lights primarily from the roads and cars to amp up the unease.

There are certain things and outcomes in the film that could have benefited from more clarity, but it doesn’t lessen how striking of a violent and dark movie this is. I’ve seen plenty of Australian films in this vein, but I don’t think I’ve seen a film like this come out of New Zealand and that’s exciting. More genre films from everywhere is always great. Coming Home in the Dark has its shortcomings, but its commitment to its bleakness and examination of choice in the face of violent acts is certainly memorable.