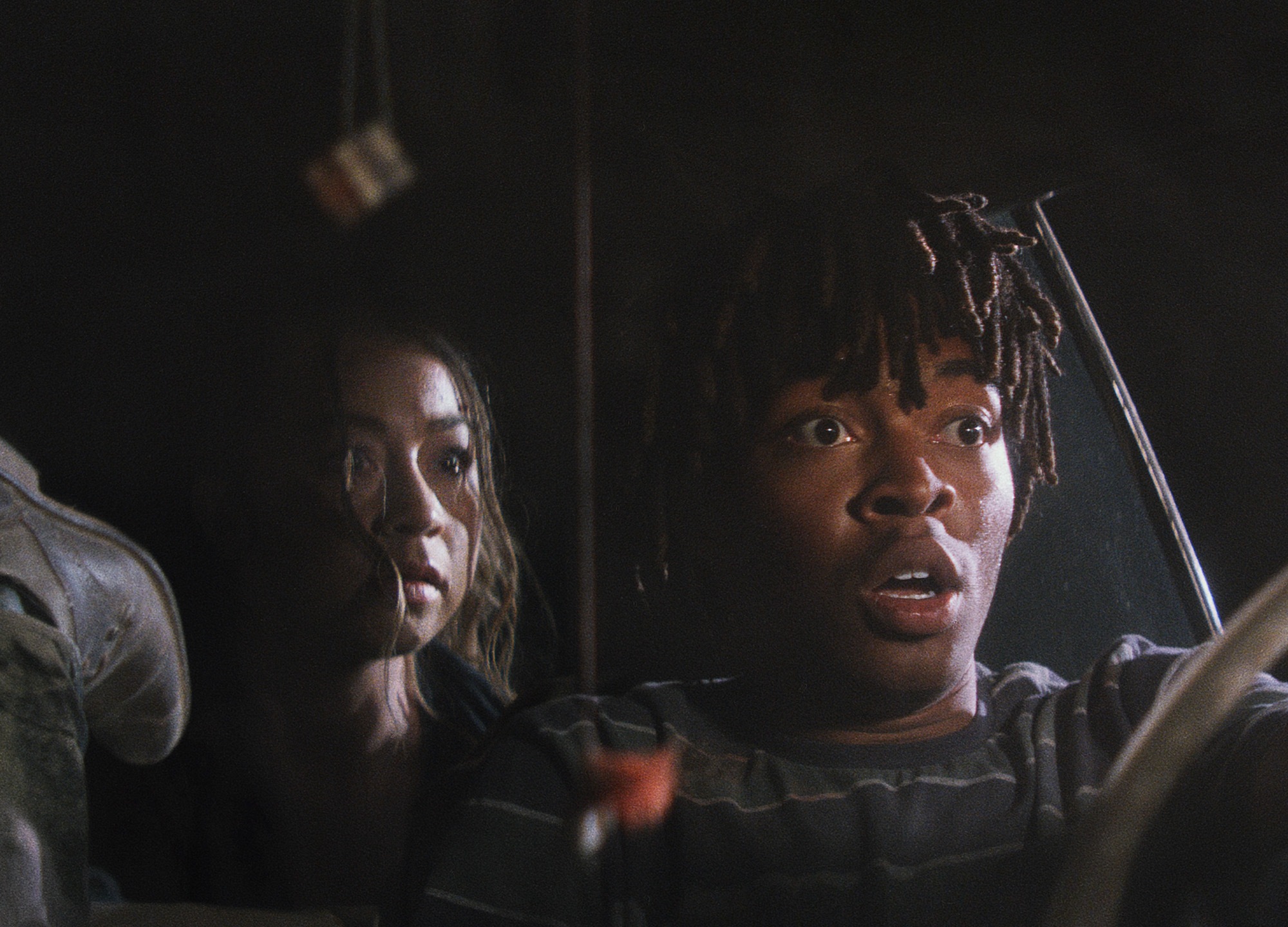 Unlike some, I know not every movie I see at Sundance is going to be great. I know good might be too much to ask for in some cases. I know I’m going to see some bad movies at Sundance. I know this. But First Date? This is honestly the worst film I’ve seen at Sundance before, and believe me when I tell you there is stiff competition for that title as I’ve seen some real pieces of shit at Sundance over the years.

Mike is a high school kid with a crush on his neighbor Kelsey. After he scores a date with her, he buys a real cheap Chrysler ‘65 to pick her up in, but his night derails as criminals and cops find themselves after him and his car.

Very quickly into this film I just went “Oh no, how long is this movie?” This looks like it was shot on DV tape and then edited on iMovie, and not even whatever current version of iMovie there is now, I’m talking the one circa 2008. I know independent filmmaking requires you to use what you can, but is it too much to ask for you to even try to insert a modicum of production value into your movie? Some semblance of personality? Just any fucking effort?

There is not a single redeeming quality about this film. It is lazily executed at every point. Woeful acting, atrocious cinematography – every single aspect of this film is terrible. I haven’t seen lighting and editing this flat-out awful since I was in high school film class. It’s an atrocious effort of a film. Movies like this are why the arts are continually defunded.

I honestly don’t know how this film got into Sundance. It could very well be the worst piece of shit I’ve ever seen at the festival. The filmmakers must have had lewd photos of Robert Redford sucking on animal nipples or something and blackmailed him into screening this. I know this year there were limited submissions which meant limited spots, but you honestly couldn’t find something better than this to screen? It’s an institutional failure for Sundance that this film screened. Do better.