This whole idea just started as a joke conversation between me and my buddies Huston and Alek. The Fate of the Furious was just about to come out, and the NBA season was in full swoon, so for some reason we started having multiple conversations determining which NBA player was which Fast & Furious character. The following is based on those conversations. Since the NBA playoffs are starting right now (Go Jazz!) I figured it was finally time to write this. Unfortunately we just couldn’t come up with NBA players that would fit in our cast for Mia and Gisele, and that’s our bad. But hopefully the other choices we made are fun. 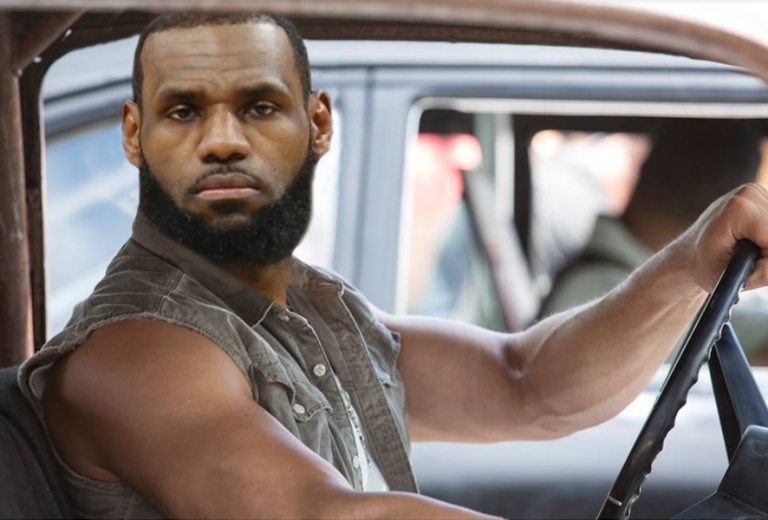 The best can only be played by the best. LeBron is the greatest of all time in my opinion, so only he could claim the central role of team leader Dominic Toretto. Only Toretto could drag his team to 7 straight NBA finals. Almost every film in the franchise has him pretty much single-handedly dragging his team – sorry, family – to victory in the final act. 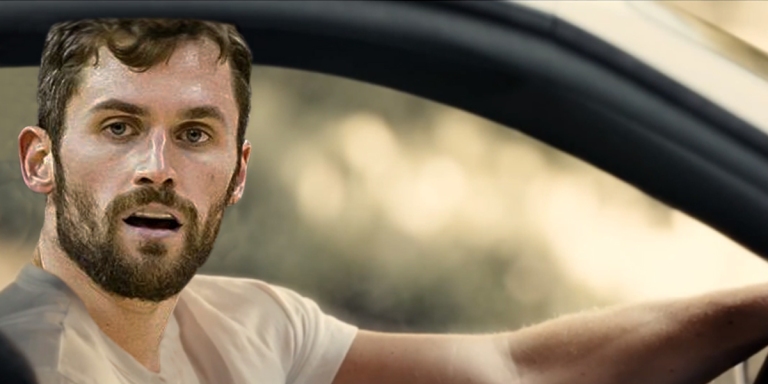 If we’re going by the assumption that LeBron is Dom, then Kevin Love is definitely Brian O’Conner. I’m still not past Paul Walker’s death, so this is all we’re going to say for this one.

LeBron would definitely jump off a moving car across a bridge to catch Dwayne Wade and then crash into the windshield of another car without a scratch on either of them. When asked about it later, how he knew a car would be there to break their fall, LeBron would definitely say “Sometimes you just gotta take a leap of faith.”

There’s a part in Fast Five where Hobbs instructs law enforcement to “stay the fuck out of my way” which is pretty much what Gobert says to players trying to drive through the lane towards the basket. Only Gobert can match Hobbs intensity in the post. I would like to think that Hobbs would be impenetrable in the paint as well.

This one should explain itself if you are literate in both Fast & Furious and NBA. Both are lovable characters constantly wanting to be the focus of attention and be in charge, both are the posterboys of irrational confidence. One of my favorite parts of Furious 7 is when Roman is complaining about wanting to be the one who comes up with a plan, so when they finally let him come up with one he stutters and hesitates and then comes up with sky-diving cars. It’s beautiful. One of my favorite moments in NBA history was when Dion Waiters hit a long 3 to win a game against the Warriors in 2017, then immediately hit the pose pictured above. Dion Waiters would definitely draw up a gameplan like sky-diving cars if given the chance to. Just trust me, they are the same person.

Only Westbrook can match the ferocity of Deckard Shaw, both went on historic streaks of vengeance that defined them. Also I just really want to see Russell Westbrook fight off a bunch of guys on a plane while holding a baby.