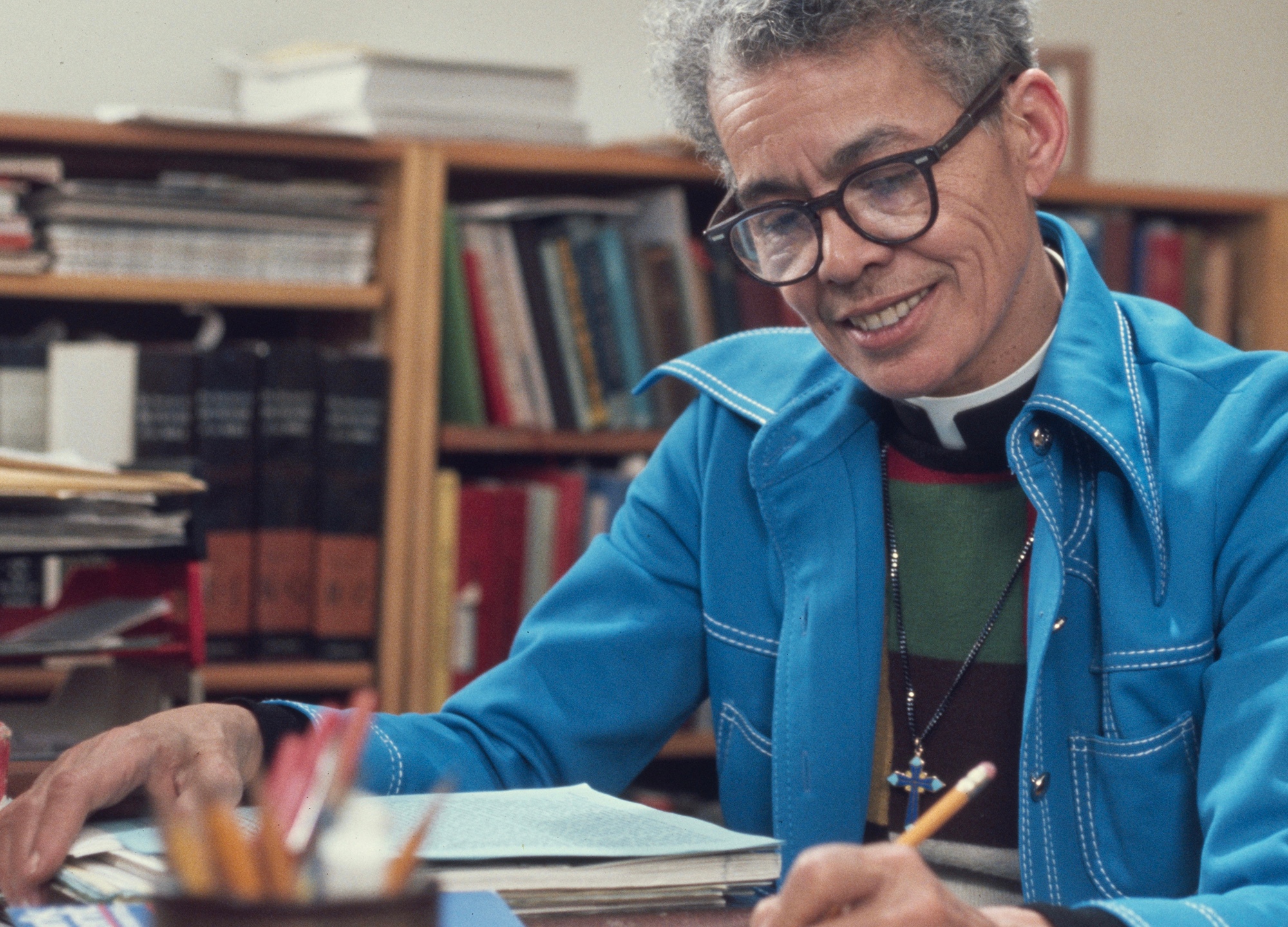 How do you sum up the life of someone like Pauli Murray? A trailblazing poet, writer, lawyer and priest who was so far ahead of their time in the mid-20th century dedicating their life to fighting all forms of oppression as one of the most iconic activists in feminism and Black activism. Directors Betsy West and Julie Cohen struggle immensely to dictate what Pauli’s life meant and their impact on significant moments of progress, creating a muddled effort that fails to offer much more than a simple timeline of events in Pauli’s life. As a work of historical education it’s solid. It’ll do well on PBS. But it never rises above being a scatterbrained summary of Pauli’s life.

It’s a biography made by people who don’t seem to know the full story of their subject, who have not necessarily done all the research they should. It’s remarkable given the access to Pauli’s writings and recordings and interviews with family members and those who knew her well that we still feel so distant from really understanding Pauli and the heroic life they led. It’s like when you’re supposed to write a report on a historical figure in high school, put it off and then skim Wikipedia the night before and try to pass it off like you’ve heavily researched this person. West and Cohen don’t really know what they want to say about them, other than they existed. I suppose that’s a start.

Haphazardly paced, their detailing of the important events in Pauli’s life are simple “then they did that and it was important” and then forgotten. You feel like any of these historical moments of their life – their correspondence with Eleanor Roosevelt, their decision to become an Episcopal priest (this seriously only gets like 5 minutes of discussion), their romantic relationships, their struggles with gender identity and them being an early trailblazer of transgender and queer rights – could have been the subject of a whole documentary by themselves, but instead they are just presented as bullet points before hurrying onto the next one without adequate understanding of what Pauli was thinking and experiencing at that time. When they display certain acts of resistance and bravery and progressive ideas that Pauli had decades before they were common thought, West and Cohen don’t do it in the most dignified manner. When they detail Pauli refusing to move to the back of the bus, they make a point to note that this happened years before Rosa Parks, but in a way that feels disrespectful to Parks. They begin to sound like hipsters about, like “Pauli did it way before Rosa Parks” as if that should diminish Rosa Parks at all. It’s unnecessary framing that runs a high risk of ignorance.

The professors and scholars interviewed have a clear, exciting passion for Murray. The film is at its most engaging when they speak about what Murray means to them. It’s through them that we begin to really understand what Pauli’s life meant. You begin to feel that the film would benefit more from being about these modern people and their relationship to Murray. How do they interpret their writings and experiences in a modern context? How do they internalize them? How are they still so relevant to issues we face today? What are the conditions that have prevented us from knowing more about them? These are avenues presented but never explored by West and Cohen.

It’s just disappointing to have such a tame presentation of such a radical, barrier-breaking figure in American history. I wish we could have spent more time with the scholars and professors who truly do have interesting things to say about Pauli and serve as a better source of information than this documentary they appear in. I’d love to know more about Pauli Murray, but this is not the most detailed and introspective document of their life to seek out.